YEARS OF EXCELLENCE BECAUSE WE ARE DEDICATED AND PROFESSIONAL TO OUR WORK.

In the world of cinema, we are all dreamers. Dreamers who dream all day to make stories in our minds, to capture them on film and then share our dreams with a million other minds. At its heart, a film is but a daydream. A Reverie.
Reverie Entertainment is a production house for feature films, dedicated to making the dream of cinema manifest into the real world, on solid ground.
Our founders built Reverie with the vision of making dreams come true and make it reach the masses in the most beautiful and efficient way. They worked alongside with wellknown directors like Ram Gopal Verma, Raj & DK, Rajkumar Gupta, Vishal Bharadwaj, Nandita Das, Abhishek Chaubey and many more. They were a part of creation of films like Sonchiriya, Manto, Karwaan, Ghanchakkar and Saath Khoon Maaf which were both critically and commercially successful. Reverie entertainment has produced/line produced many films and short films. It has also line produced over hundreds of Ad films. Reverie continues to strive for shaping great ideas into great films.
With years in the business of film production and with number of films under our belt, Reverie Films brings this experience to ease, enhance and improve the filmmaking process. You need a figure? We have the goods.

We know the perfect places to set your stories in, and get all the homework in place. 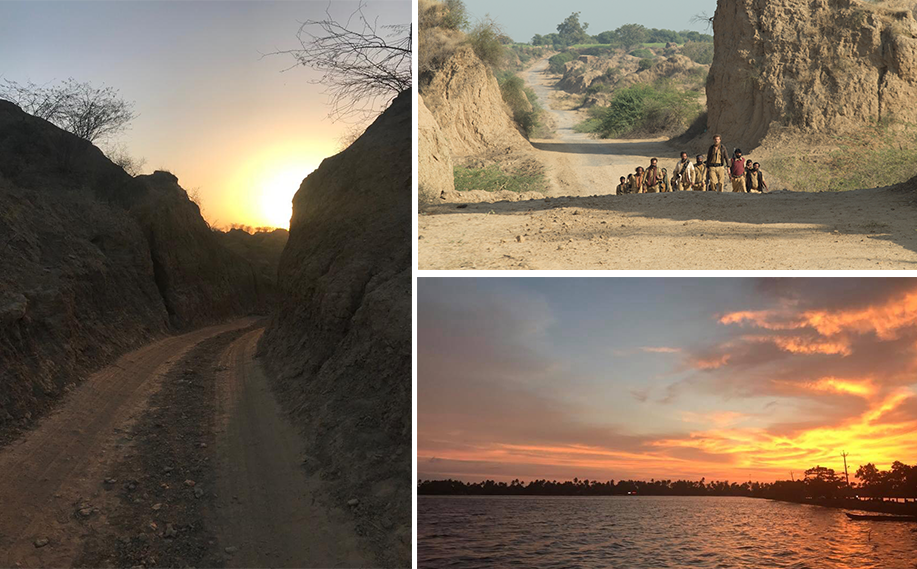 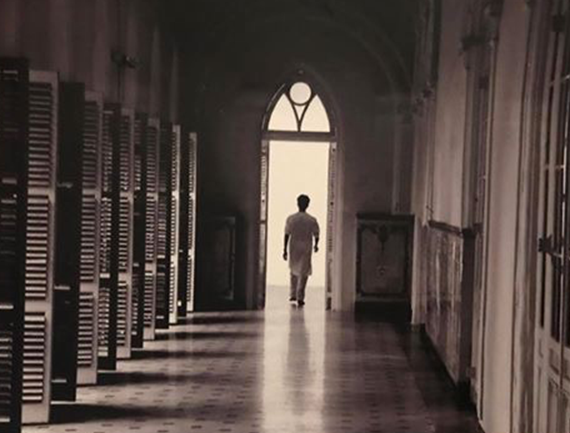 Permissions, regulations and other sundry activities that needs to be taken care of before the film hits the floor. Leave it to us.

A film floor is a buzzing nest of activity. We make sure it keeps ticking like clockwork.

After the film shoot and release lies a gulf of post production. You can entrust the process to us, without the hassles.

With our long presence in the industry and a strong network of relationships, we assist you in finding the right faces for your camera. 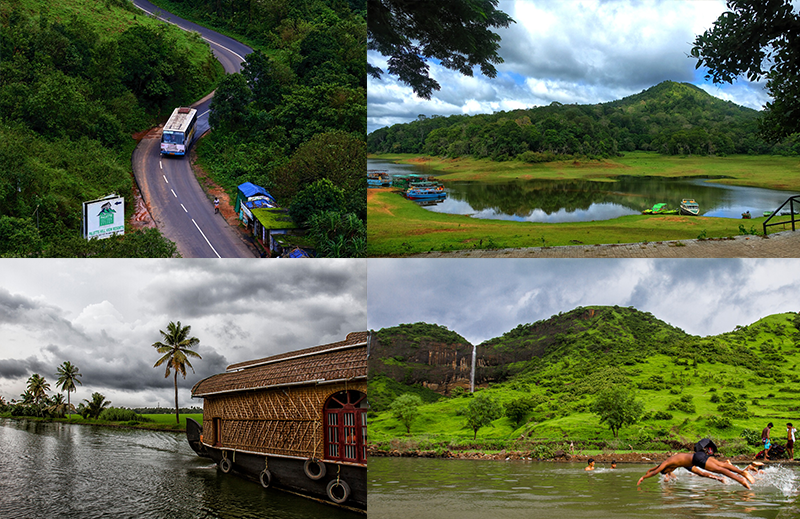 How a moment turns magical only at Club Mahindra